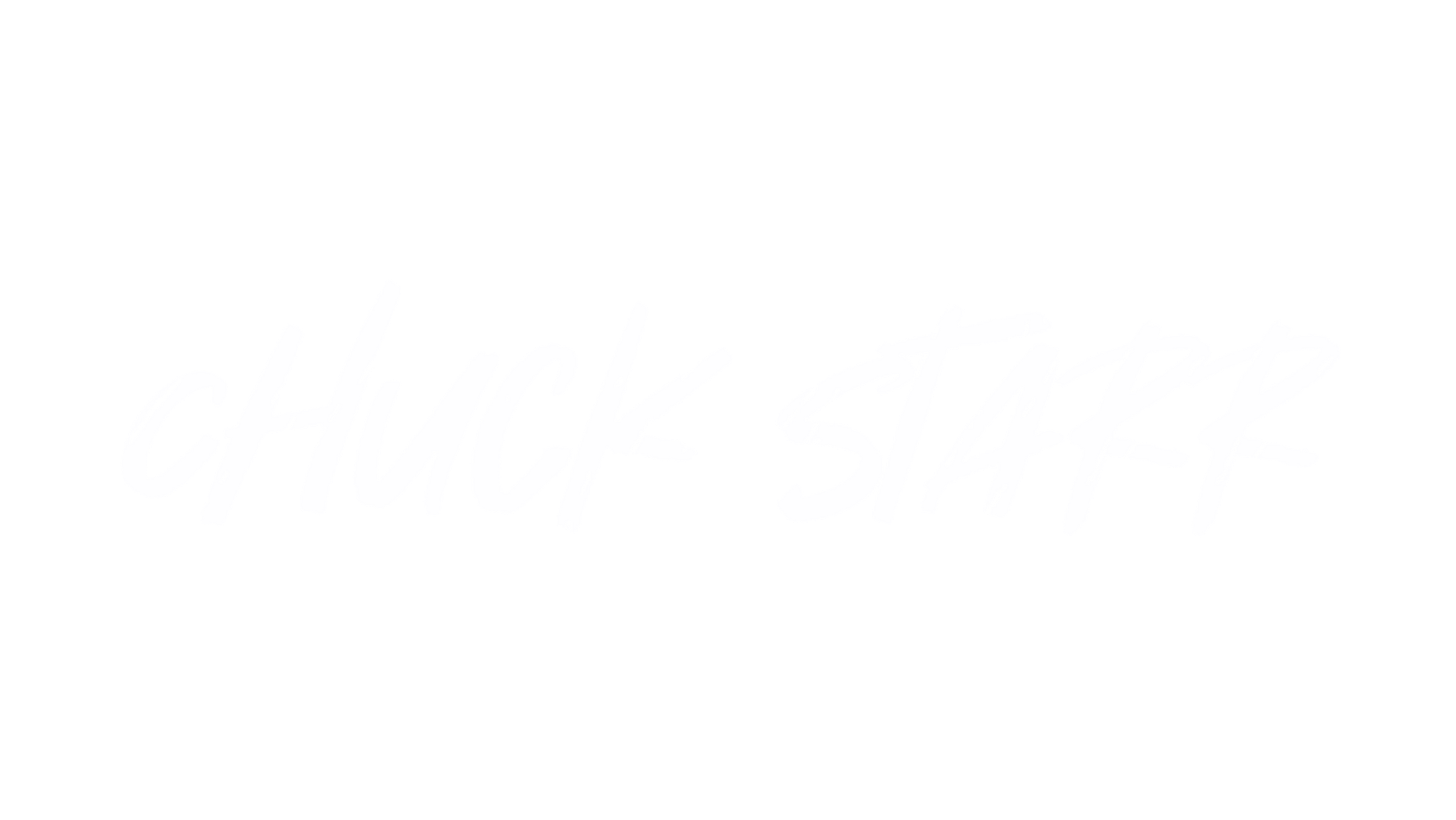 Who is Chuck Starr part 3

When you make up your mind to do something. Then you have to do it. You have to see it through. That sounds very simple. I mean it is simple until your are tested, and the testing is inevitable. Your not going to be able to avoid the test. Trust me, but I feel that if you trust the process, then you will be able to accomplish what you set out to accomplish. For me I have to accomplish performing on the BIG stage, in the BIG room, with the BIG crowds.

I feel that we as humans have phases of maturity in life. Some people grow faster than others in reaching their goals and dreams. Some people have to fully learn themselves first and love themselves before they realize how to achieve the goal or dream that they are working to accomplish. This road causes some people to just quit because they don't want to face the obstacles that may deter them from trying to achieve their goal. They feel that it is easier to just settle and be comfortable in life rather then possibly feeling disappointment and or hurt. Wheewww that word "hurt". That word is one of the most overlooked and powerful words around. It's a word that has great impact to our lives. Hurt is a very scary word because feelings are attached to the word. That feeling puts so much fear into us humans, that we lose ourselves, or lose the essence of who we are, or could be, because we are scared to give ourselves fully to anything or anyone. Hurt causes us to lose the security within ourselves, which in return forces us to lose security into others. How can you trust someone if you can't trust yourself. When your "hurt" you can view yourself as a failure, as a disappointment, as being weak, soft and you began to create self doubt. When your "hurt" you allow yourself to make emotional decisions that we regret later on. Then your left with asking yourself "what if". Does this sound familiar? Well it was all too familiar for me. This was an insecurity that I had to deal with within myself. It was very hard to deal with when I didn't fully know what the source was.

I'll share this story on how I got in with Carnival. I love cruising I am a gold member with Carnival, on the guest side of things. One cruise On the Carnival Breeze I decided to perform Superstar live Karaoke. This karaoke was with the live band. I was excited to perform but I had a long day, playing basketball and enjoying all of the great activities That Carnival has to offer. I remember drinking lemonade and brother's Brandon and Ralph told me to quit drinking the lemonade because I was going to lose my voice. LOL. I was not listening, but funny thing is that night that I was going to do this karaoke my voice was going out. Go figure right, so Ralph kept telling me it was the lemonade, but Brandon kept telling me that I still had to perform, so I went to look at the book. I knew I needed to choose something in my key, and I remembered that "Superstition" by the great "Stevie Wonder" was a song in my key. I was super nervous, my voice was going in and out and I didn't know what was about to happen with this performance. I take ALL performances serious, even karaoke. I am representing myself, so my name was called to perform and I did my thing LOL. I danced. I had the crowd sing along, I had the band play solo's. The crowd loved it. I wont lie. I loved it too. I was truly blessed by Jesus to have my voice for that performance. Well the female singer/host of the karaoke live loved my voice and had me do karaoke later in the cruise where Matt the cruise director heard me and told me to try- out at carnivalentertainment.com. I was excited and my bro's were telling me that I had to do it, so I did. There was one problem. I tried out for the wrong part. I saw Singer/dancer and was like that's me. I mean it seemed weird that during my audition I had to do pirouettes, and kicks. I was like man I didn't know they did that stuff on stage lol. Well I was then invited to a live audition, so I went, and this was an eye opening disaster. I get there and realize that I was auditioning for the playlist shows (Broadway format) I had no training with this. Then the dance leader says that we were going to dance first instead of singing because, he did not want to fall in love with our voices. I was in over my head at this point, but I was going to give it a go. I look around, and everyone is stretching. I'm an athlete so I was like ok its game time lets do this. They began with the first dance steps of the routine. I had it, then the second, I was good, then the third, bring it on, then the fourth. Now this is where things began to unravel for me LOL. The dance steps were becoming more complicated and I couldn't pick them up in time, so they split us up into teams, and boom we had to audition the steps. This was it I was thinking, somehow I felt that maybe I would remember all the steps, but I realized that I was fooling myself, and I didn't want to ruin the other guys auditioning because I couldn't remember the steps. The music starts. It was on. Step one check. Step two check. Step three check. My confidence is growing, Then things took a wrong turn after step four, As suspected I didn't remember the steps anymore, so I had to do my own thing. I wasn't going to quit and stand there, so I did the nay nay, with some Michael Jackson Billie Jean moves, and a little running man. I looked like a complete fool. Long story short I didn't make that audition, but I was guided to the right department to audition, and that was just being a vocalist.

During this process I made 3 different online audition videos to finally get through. 3 months later I received an email being offered the position of Male Rock Band Vocalist for The Carnival Sunshine. I was excited, I accepted the position, and I quit my job. This is where the twist happened. I was waiting for email confirmation with detail of flights, band members, and date I would officially start. I had not received anything so I emailed the booking department and was told that they doubled booked that ship with another male vocalist. They apologized but I had to wait until another ship came open, but they didn't have information on when another ship would come open, so here I was jobless and hurt thinking they didn't want me. I remember I called my bro Q. He could hear the defeat in my voice, and he told me to trust the process things will work the way they were supposed to. I heard him, but I was so hurt and disappointed that I began losing faith in myself and my gift. I didn't understand why I would get so close to my goals or things that I wanted and then they are ripped away from me. I felt that I had sung that song over and over in my life. Needless to say I didn't give up, and I received a phone call 1 month later for me to join the Carnival Imagination out of Long Beach. I was excited but I asked the right questions this time, like will this one go through LOL. It went through and now I am heading towards my fourth contract and fourth ship.

I shared this long story because I was tested with hurt, but I matured enough to fight through and believe in God's process for me. Trust the process. Don't give up on yourself because you feel hurt. Keep moving forward. Because with obedience, hard work, faith and patience, the right doors will began to open, but what door will open if you give up on yourself or use people because your hurt.

Thank You for reading. Chuck Starr part 4 will be next and I will share the excitement of creating my first official music video in NYC. It was a fun experience and January 9th you will see the debut of what is going to be my hit song "Fire it up". This song is going to get me on the late shows, radio shows, festivals and will help me achieve my goal of reaching the BIG stage, in the BIG room, with the BIG crowd. I have included the audition, so feel free to crack a smile at my kicks and dance moves. Due to copyright I had to remove the music used while I was dancing so just imagine what I could have been dancing to while you watch LOL. To view please click the link below.